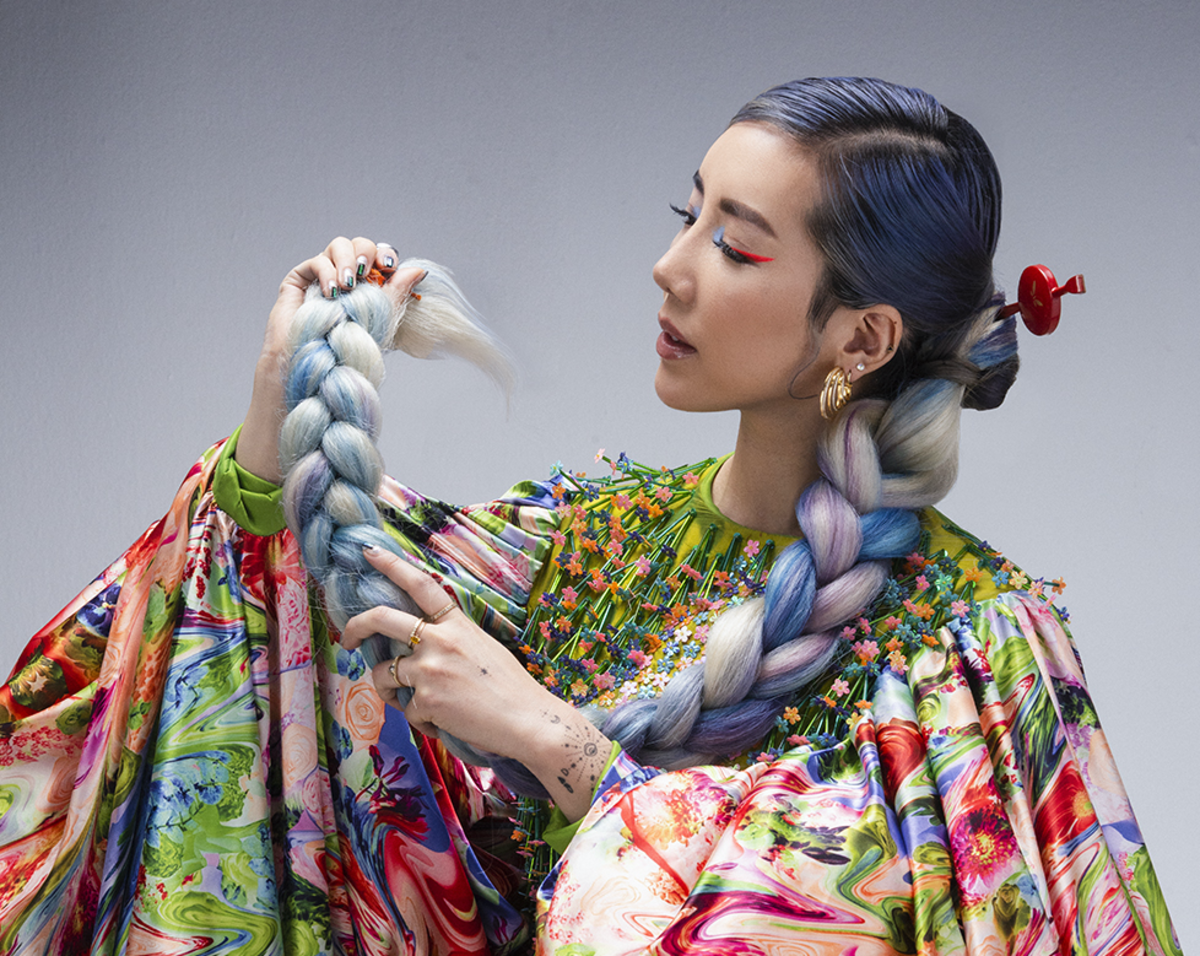 The entire remix album is slated for release on September 23rd via Young Art Records.

Ever since TOKiMONSTA released her “Come and Go (Remixed)” EP back in July, fans have been patiently awaiting the arrival of a remix album for her entire fourth studio LP, Oasis Nocturno. Now, TOKi’s followers have another EP to hold them over until the album’s release on September 23rd, 2020.

Titled Get Me Some (Remixed), this new EP is the second installment of tracks that will be featured on Oasis Nocturno Remixed. Out September 9th via Young Art Records, the record features six new versions of “Get Me Some” featuring DrewLove and Dumbfoundead, which was the third track on the original album.

Ranging from three to nearly six minutes in length—the original track is three minutes and 33 seconds long—new versions from Come and Go (Remixed) include everything from EDM-inspired takes on the R&B-infused song to imaginative, percussion-based reworks.

The previously released remix by AC Slater is one standout from the EP, upping the energy with additional electronic elements. The version also diverts from AC Slater’s typical underground house style, instead exploring a groovier, disco-influenced side. Soul Clap‘s reimagining is another strong showing, highlighting the original song’s grounding bass guitar melody and adding an instrumental section at its midpoint.

Meanwhile, Thys opted for a high-intensity, percussion-heavy remix while Posij served some attitude with newly included hip-hop influences. Finally, GroovyRoom and Harvard Bass both chose to transform the track’s soulful, vocal-driven style into beat-heavy synth arrangements made for club sets. Overall, the EP offers a wide variety of styles for every taste while placing an important emphasis on emerging producers.