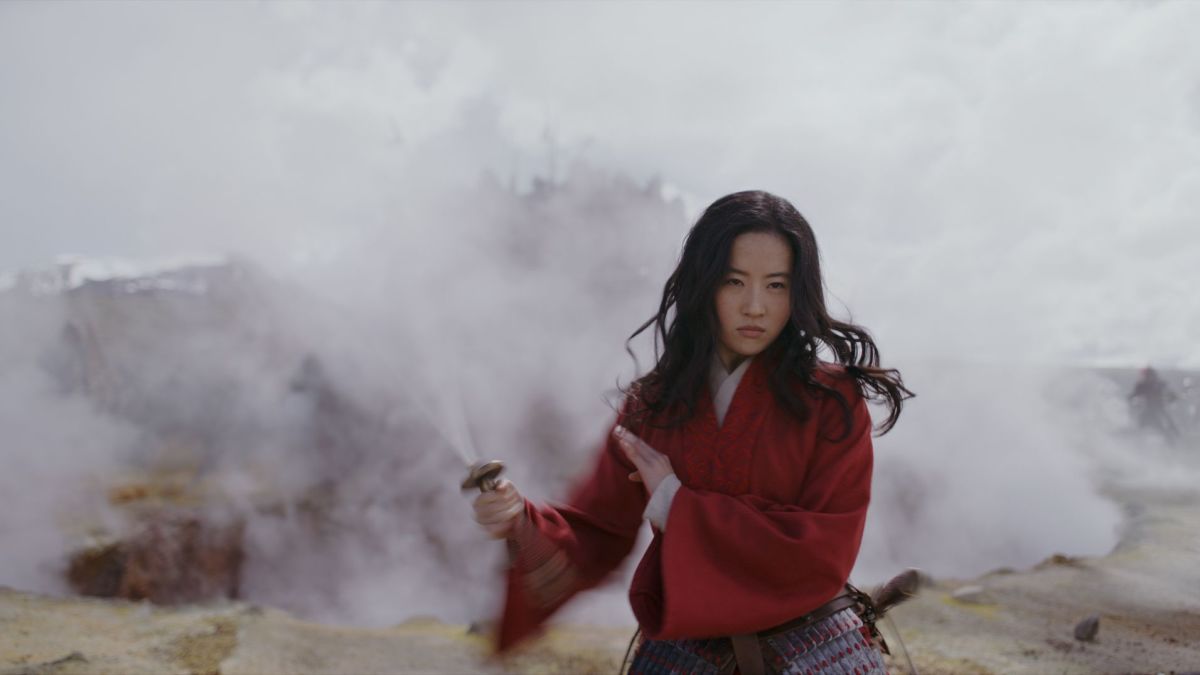 “Phoenix Orchestra” contains 21 instruments, all of which are fully playable.

Orchestral Tools is gearing up for the release of its new Sine library, “Phoenix Orchestra,” which will give producers access to samples used in the creation of the soundtrack of the forthcoming live-action Mulan film. The collection was developed hand-in-hand with prolific composers Harry Gregson-Williams and Richard Harvey, whose renowned compositions have appeared in works such as Shrek, The Da Vinci Code, and the Metal Gear Solid series.

On the “Phoenix Orchestra” store, Orchestral Tools explained how the library is much more than your average sample pack and details how each instrument is fully playable so producers aren’t restricted while creating.

The resulting library captures the exceptional playing technique of master musicians. You can reproduce all of the dynamic articulations, swells, and ornaments unique to each instrument. With true legato for all melodic instruments, you can craft expressive sustaining parts with heightened realism.

And everything is completely playable. There are no pre-recorded phrases.