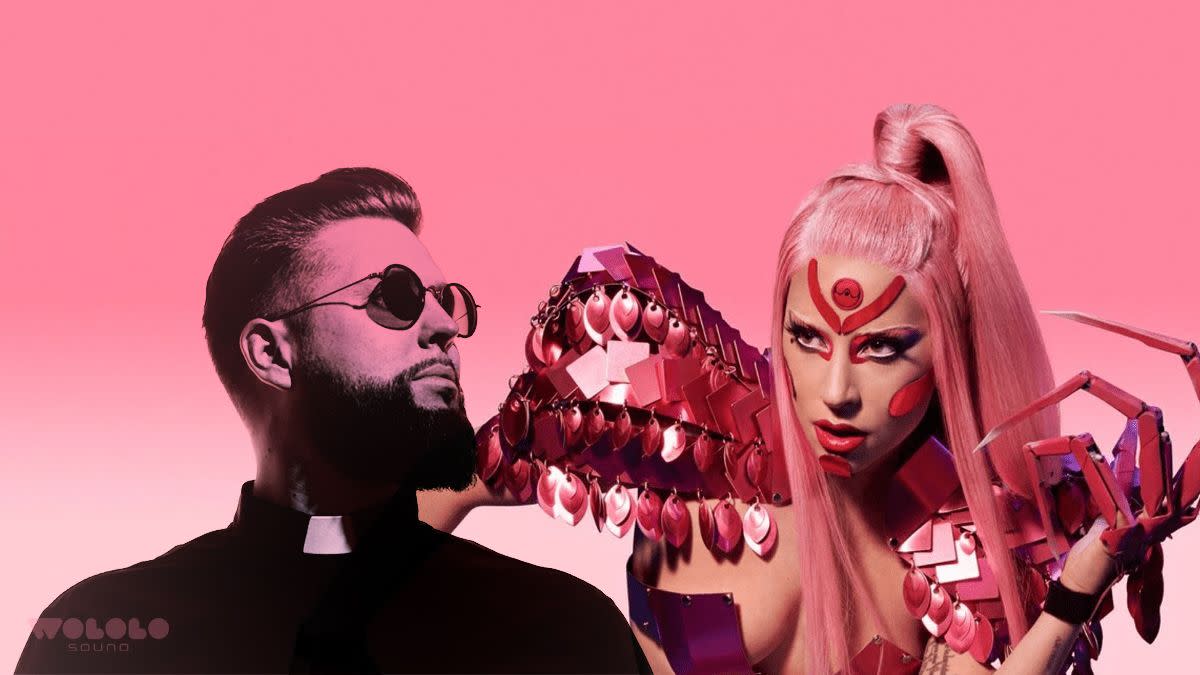 Lady Gaga and Tchami Discuss "Chromatica" Album: "I Could Cry That You Put That to Dance Music"

They joined forces for the final episode of Apple Music’s “GAGA RADIO.”

As her momentous Chromatica LP continues to shatter streaming records, Lady Gaga has continued to tip her cap to electronic dance music via “GAGA RADIO.” Every Friday, she has been using her Apple Music radio show to pay homage to the genre by chatting with the DJs and producers who breathed life into her sensational sixth studio album.

In the forthcoming final episode of “GAGA RADIO,” Mother Monster talks to house music maven and Chromatica collaborator Tchami, who produced four tracks on the record: “Stupid Love,” “1000 Doves,” “Babylon,” and the Ariana Grande-assisted “Rain On Me.” In the interview, Tchami says that “1000 Doves” is “the one that wins [his] heart,” rhapsodizing about the track alongside Gaga, who revealed legendary musician Elton John is a big fan. “He loves “1000 Doves,” she said. “He didn’t produce it, but gosh, that song is you made it so happy Tchami. I have to say thank you to you. You made it so happy.”

“I could cry that you put that to dance music,” she added.

Tchami also delved into the process behind Chromatica, which went on to become Gaga’s sixth consecutive number-one album in the US after its ballyhooed release. “From day one, I came in the studio and BloodPop® played me maybe 10 or 12 demos,” he explained. “And he said, ‘Which one do you want to work on first?’ I said, ‘Okay, let’s do this and this and that.’ And it was very collaborating efforts. And to me, that’s everything. When you find the right people in the right room, in the same room, you can make magic. I really believe that.”

Check out a snippet of the discussion below ahead of its release tomorrow, August 28th, at 11AM PT (2PM ET). You can tune into the episode here.