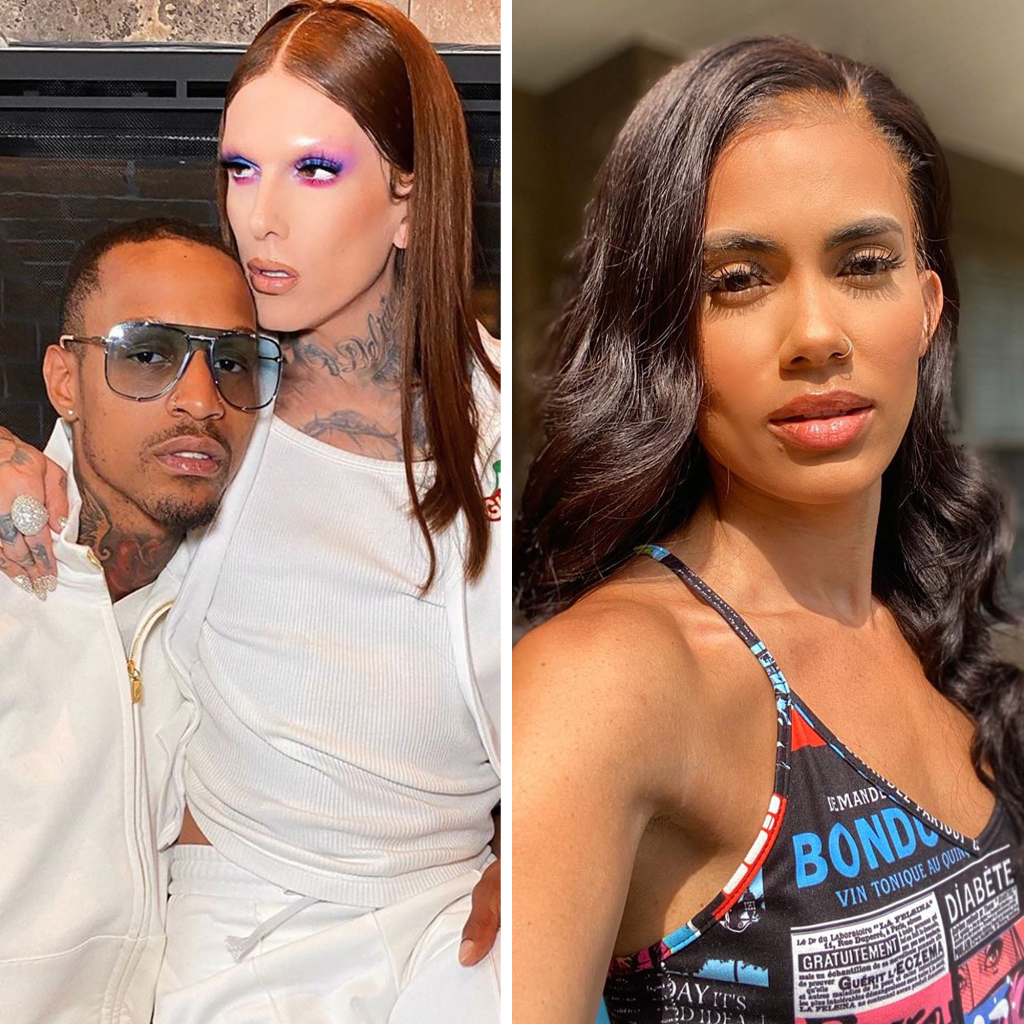 Just after Morphe makeup cut ties with Jeffree Star for his racist past, the Youtuber pops up with basketball player Andre Mardhold who happens to be a Black man on his Instagram timeline and in his Story. After the picture went viral, some things came to light about Andre.

Even before Andre was identified, social media users speculated that he was hiring a person of color to pretend to be his love interest as damage control. However, Star took to social media to say that he never pays anyone to be with him.

When Mardhold was identified by the tattoos on his arm that appeared in a photo of him letting Jeffree sit on his lap, the drama began.

It turns out, Andre just had a baby with his alleged ex-girlfriend who claims she was blindsided by the sight of the viral photo. To make the speculation that he is doing it for money even more plausible — she claims he told her he was going to LA for work.

There were also rumors that the baller who plays overseas was married but Jeffree took to Twitter to say that he doesn’t hook up with married men.

Andre’s ex-girlfriend, Leezy, completed an interview with Life and Style where she got extremely emotional.

‘It [was] just humiliating for me because my family called me, my friend from France called me. Everybody was blowing up my phone, so I couldn’t [go on] my phone. I trusted him because he said he was going there for work. Then, you know, I tried to communicate with him, but it was just like hard to. So, from this day until now, we’ve had, like, no communication.’

The actress was near tears as she revealed his stuff is still at her house because they were allegedly living together.

‘I’m still hurt and confused about the situation because I do not know, I don’t know what’s going on, honestly.’

As for Andre and Jeffree, they’re still going strong as seen in a photo posted on August 29.