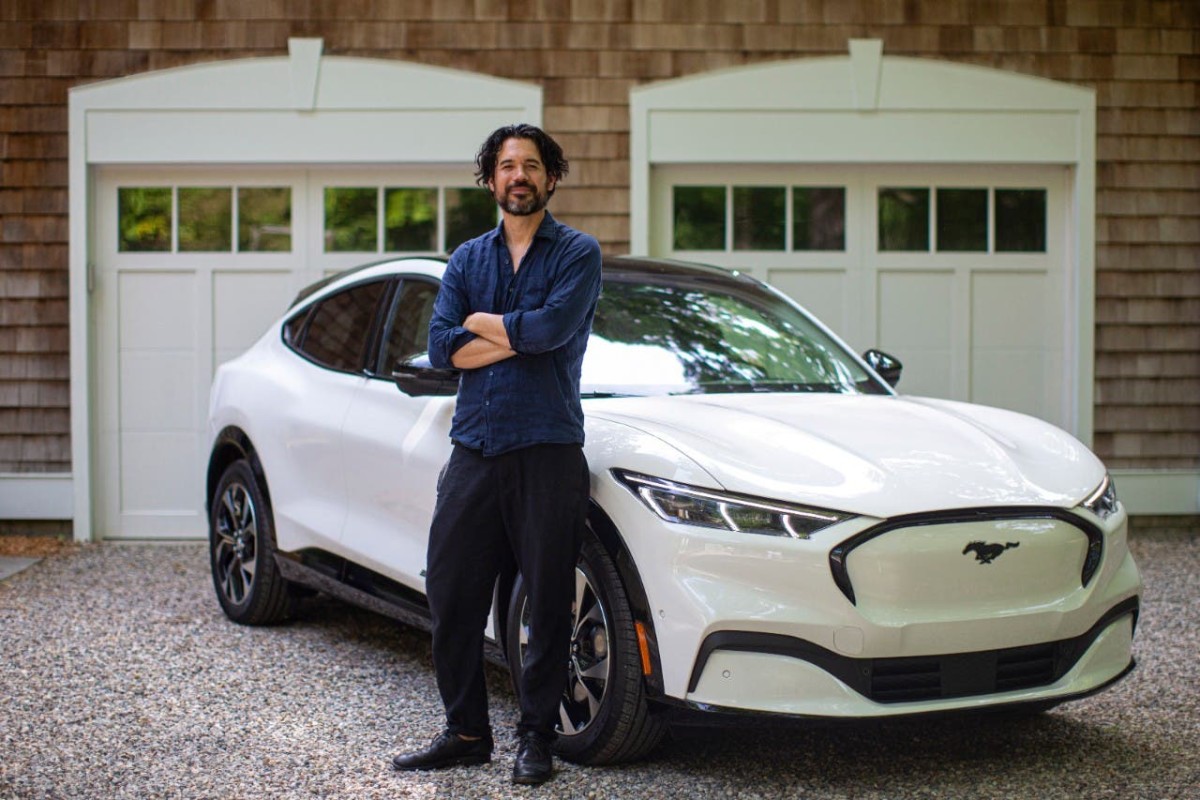 The Motor City native joined forces with Ford to help bring the vision behind their upcoming electric car to life.

The multi-talented Matthew Dear has found inspiration from an unexpected source for his latest release. Known for experimenting with his work, the Motor City native used sounds from the Ford Motor Company‘s all-electric vehicle, the Mustang Mach-E, for a new electronic track titled “New Breed (The Mustang Mach-E Remix).”

He sets the scene immediately with an introduction featuring the sounds of the car traveling down a road. As listeners race towards the checkered flag, he swerves between a steady futuristic beat and robotic vocals to create a soundscape dripping with retro-futurism imagery.

While working with a car company on a track is surprising in and of itself, Dear actually went as far as to say his experience with Ford was one of his favorites and that he appreciated the freedom they allowed. “I don’t usually have a major car manufacturer as the executive producer,” Dear told Car and Driver. “Though of all the commercialized projects I’ve done, Ford was the coolest, and the most hands-off of my clients. They really let me do whatever I wanted to do. They really trusted the artistic integrity of the project, which is really rare.”

Those looking to see how “New Breed” came to life are in luck. Ford shared a behind-the-scenes video of their collaboration with Dear, which you can watch below.

Matthew Dear’s “New Breed (The Mustang Mach-E Remix)” is out now. You can download or stream the latest in electronic car music here.