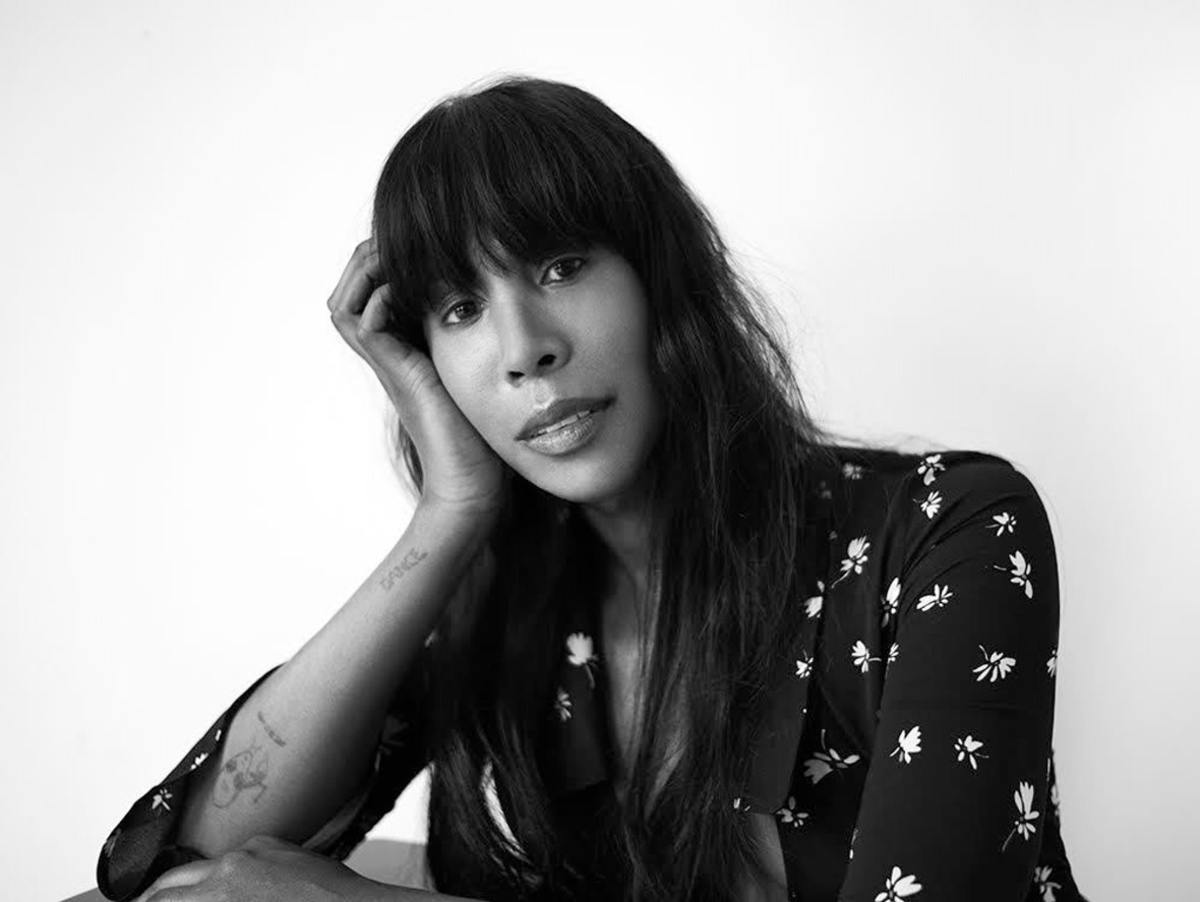 She told Zane Lowe the remix came especially natural to her due to feelings of cultural alignment with the pop superstar.

Honey Dijon dropped a statement-making remix of Lady Gaga‘s “Free Woman” this week and sat down with Zane Lowe to discuss how it all went down in an illuminating, wide-ranging interview.

The Chicago-born house DJ and producer released her remix of Lady Gaga’s “Free Woman,” a cut from the latter’s Chromatica album, playing up the song’s natural club elements, adding a thumping foundational kick and layering in supportive rhythmic instrumentation.

While the remix choice feels like a natural fit, the story of how the project ultimately came to fruition was somewhat circuitous. Honey Dijon told Lowe she was originally offered the opportunity to remix Lady Gaga and Ariana Grande‘s “Rain On Me.” Ultimately, she did not feel it was the right lane for her, but was still drawn to the idea of remixing Mother Monster, feeling a cultural kinship with the pop superstar.

“I approach most of the people that I work with more from a cultural perspective than a mainstream priority,” Honey Dijon said. “Because I think for me, Gaga has always been about the club and been about the LGTBQI community, and she’s been a staunch supporter of that, and most of her music has been influenced by the clubs.”

After subsequently sitting with the “Free Woman” vocals, the producer envisioned outfitting the song for a multicultural club atmosphere. The end result manifested so authentically that the process inspired her to title the final product Honey Dijon’s “Realness Remix” as a metaphorical head nod in tribute to the diverse club community. She views the remix as a valuable opportunity to advance the fundamental sounds of Chicago house for a mainstream audience.

You can listen to the full interview now on Apple Music’s “New Music Daily Radio” with Zane Lowe.