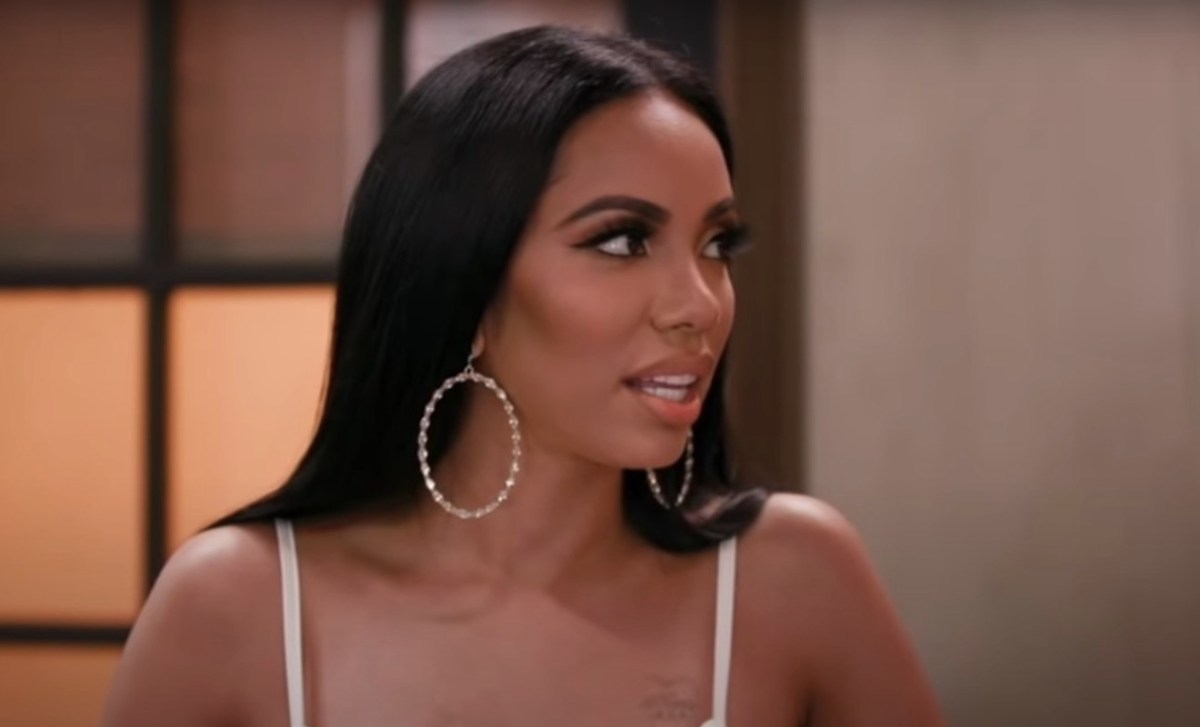 Erica Mena is doing her best to bring awareness about important issues these days. She says that the mainstream media is only discussing other subjects, and not the crucial ones. Check out her latest post below.

‘So much going on at once. We are all drained by 2020 but let’s not turn our backs on all these innocent babies,’ Erica captioned her post.

Someone said: ‘I love how this is claiming mainstream media is ignoring human trafficking but then links to a CNN article. ’

So much going on at once. We are all drained by 2020 but let’s not turn our backs on all these innocent babies.

A follower said: ‘it’s being ignored in the sense it’s not talked about enough. Many ppl don’t know that roughly 800,000 kids go missing in one year in the US alone.’

Someone else posted this message: ‘Cover these children with the Blood of Jesus. It hurt me to read this.

Another follower said: ‘This is happening because TRUMP is against pedophilia these kids were not being found under Democratic president.’

A commenter posted this: ‘It’s scary out there how can we allow our kids to be kids with all that’s going on ! If we don’t protect our children who will smh.’

Someone else said: ‘It’s sickening how our children are being taken!!! I pray those children recover fully!!’ and another follower posted this: ‘Luckily a fund was recently signed to help these victims.’

A fan wrote: ‘And here you have California trying to make Pedophilia legal

’ and someone else said: ‘Keep dropping these gems!! People need to know!’

A commenter said: ‘I agree with the virus

has took over since the beginning I know them covering something up from us.’

Just the other day, Erica Mena shared a really serious message on her social media account about missing children and priorities.

Erica has been raising awareness about the subject for a really long time now and fans appreciate this.